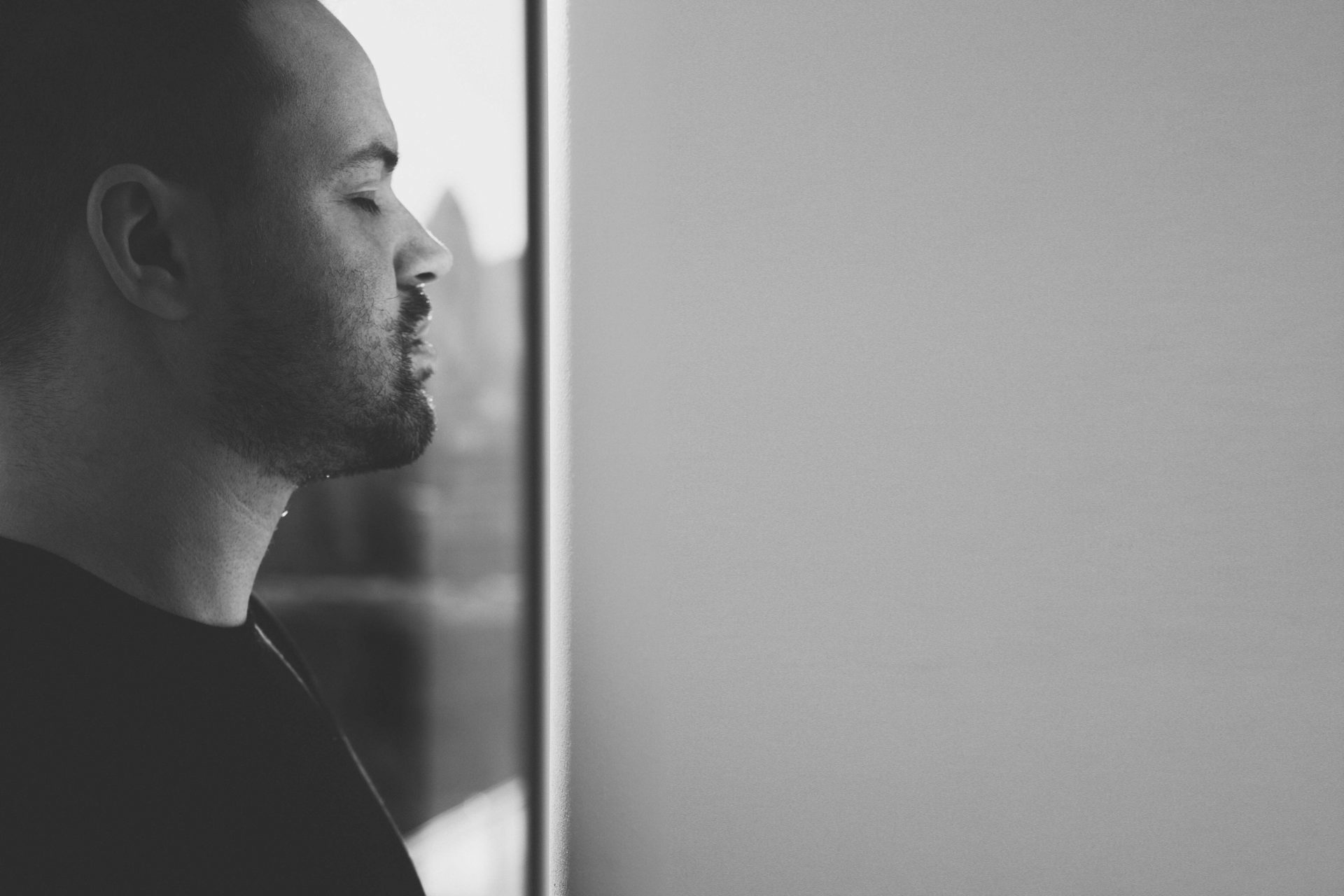 UK composer Matt Emery’s music is described by The 405 as “ebbing from soft whispers to an ocean of sound that would calm even the roughest of seas.” Their words are apt. Though learned and erudite, there is melancholia, jubilation, tension, beauty, dark ambience all deftly navigated within its various movements. Though it is delivered with the sombre grace of heavyweights such as Ryuichi Sakamoto or Ludovico Einaudi, and possesses a singularity akin to Lubomyr Melnyk or Bing and Ruth, its devastating depth of sentiment is all its own.

From the swooping strings to the fluttering piano, it is evident that Emery has a heavy heart. Beneath his music’s compositional maturity and sophistication lies a very pure and clear picture of emotional expression. His music sings without a single vocal utterance, captured with a credence missing from much of the broad ‘modern-classical’ world.

Emery’s profile as a composer has benefitted from many placements across cinema and television, providing soundtracks for companies like Hugo Boss, Red Bull, BT Sports, the BBC, Matador Network, Visit California, Ford, Giles Miller Studio and accumulating an incredible 30 million views on YouTube for his GoPro online ads. He composed the score for the trailer of the feature film ‘The Escape’, starring Gemma Arterton and Dominic Cooper and released in cinemas in the UK on August 3rd, 2018.