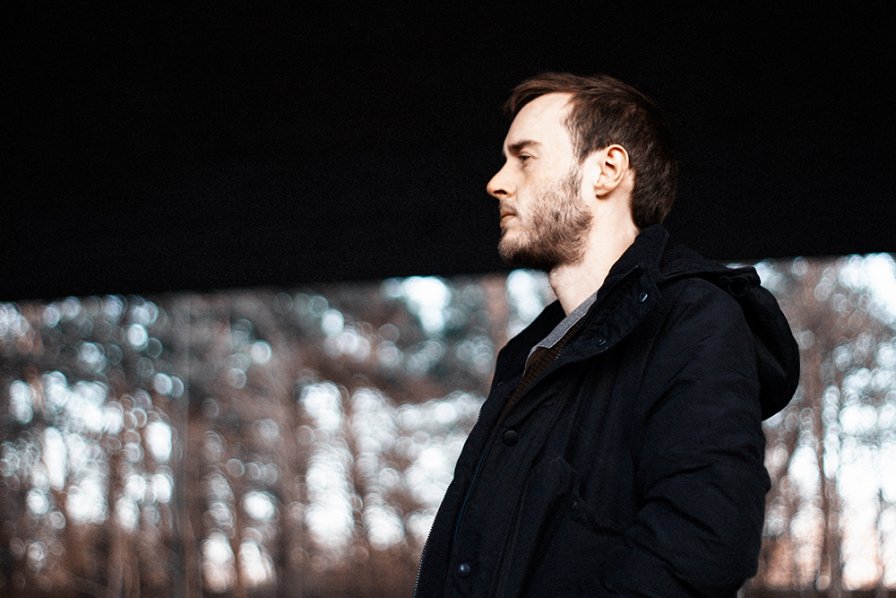 LTO first made waves as part of mysterious electronic collective Old Apparatus. Their music – anonymous, dark, ghostly, subterranean – was reminiscent of garage and grime scenes, but sheened with a nocturnal miasma and a fierce intellect, obfuscated by deliberate myth-making.

Bristol-based solo electronic producer LTO retains elements of this darkness and beguiling sound-design as a solo producer, as was apparent in his debut EP No Pasa Nada on Injazero Records which also constituted the label’s first release on March 2015. After releasing an acclaimed full length The Number from Which All Things Come on July 2016 on his own imprint Sullen Tone, he returns to Injazero with Storybook a year later.

A highly accomplished pianist, LTO aka Stephen Packe is indeed a piano teacher in his civilian life. LTO’s astute musicality is the foundation stone beneath the magic and abstractions of Storybook.