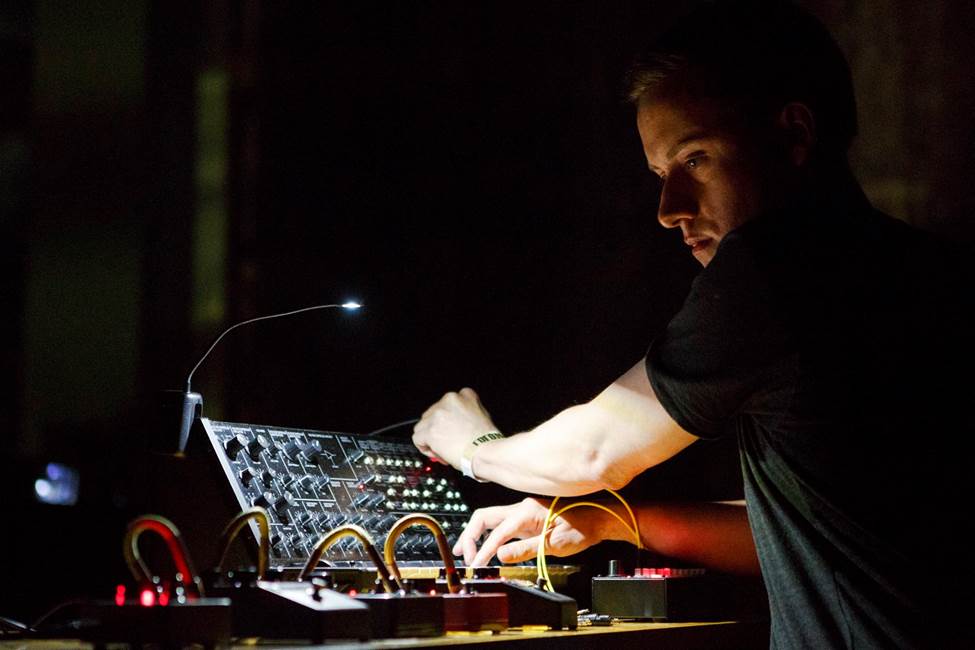 Self-taught composer and sound-designer from Kyiv, Ukraine, Oleg Shpudeiko has been producing music for many years as Heinali. His first release on Injazero Records was the Anthem LP, an evocative avant-ambient journey which was released on 10 February 2017.

Shpudeiko has sailed through a multitude of musical ports in his previous works. Much of his commercial and commissioned work for film, television and dance (dating back to 2009) evokes the string-orientated subtlety and tenderness of Ludovico Einaudi, Max Richter or film score great Hans Zimmer. But by the mid-2010’s Shpudeiko felt Heinali had completed the “shift away from the modern-classical aesthetic”. His output now embodies as much processed-sound electroacoustic explorations as gentle solo piano; as much challenging music as sombre or serene music that bring to mind Ben Frost or Oneohtrix Point Never.

In November 2016 his score – described as “a stunning electronic soundscape” – for A Thread by choreographer Jean Abreu was performed at London’s prestigious Southbank Centre. Shpudeiko also constructed the soundtrack to PlayStation’s 2016 videogame Bound, and echoes a similar sense of digital storytelling in Anthem.