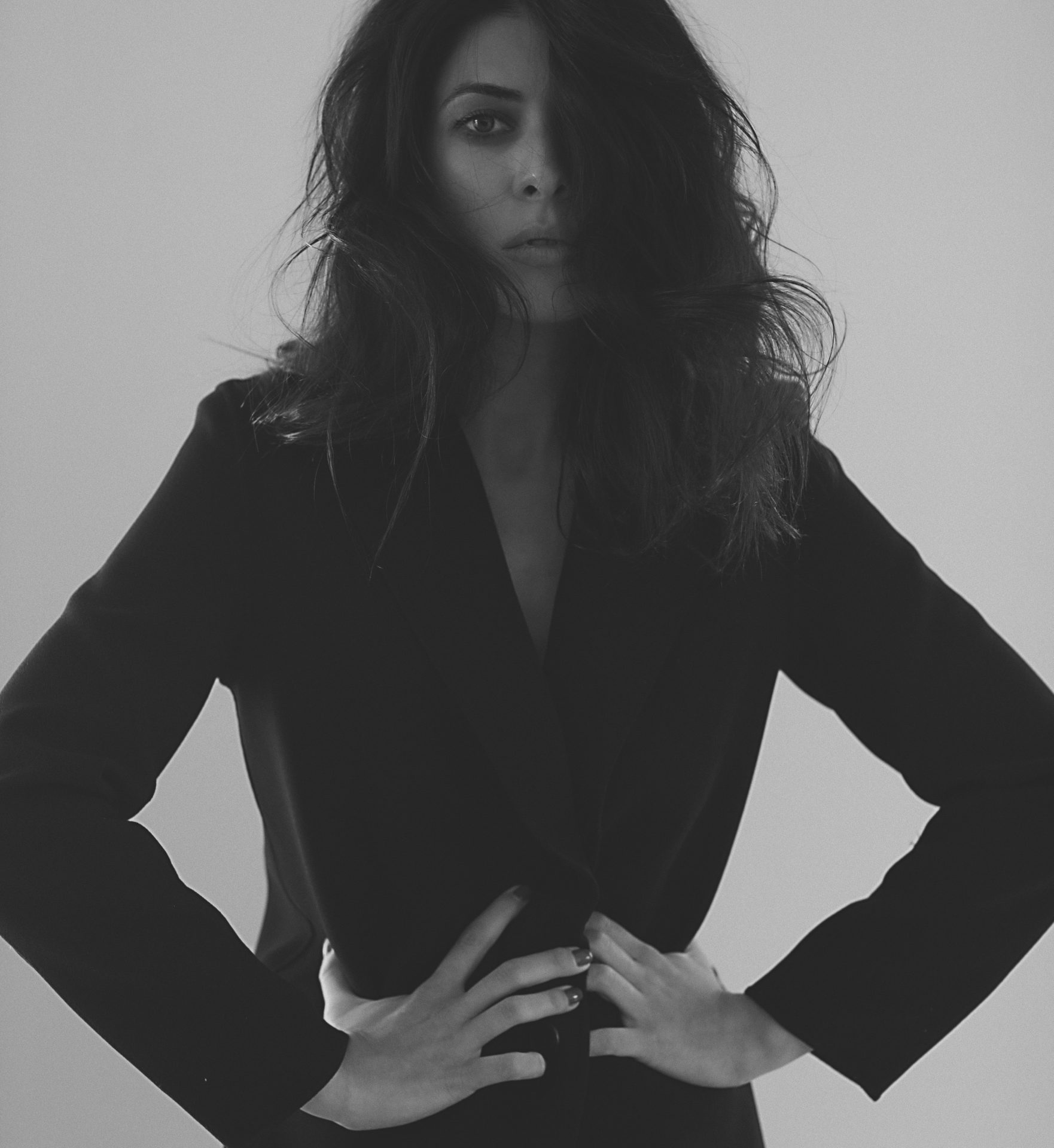 Growing up in Istanbul, Abkhazian electronica producer Villette aka Siné Buyuka initially made a name for herself as part of the DJ duo Dancing Birds. Support slots for the likes of Wild Beasts, Metronomy and Wild Nothing placed her at the heart of her hometown music scene. But a longing to swap indie staples for techno lead to a subsequent move to London, a creative re-imagining of herself and the new pseudonym Villette. The result was her debut EP, Crossed Wires (2015), which included a remix from acclaimed producer Christian Löffler and enthusiastic critical praise.

Sophomore EP Hiraeth (2017) is another product of this cross-continental move. The title is a Welsh-language word, suggesting nostalgia and grief for lost places of the past. Musically, the EP showcases her love affair with film score and modern classical composition combined with electronics. The music is rooted in orchestral string arrangement with a mechanical, electronic exterior and a warm and sophisticated heart. The influence of bands like Kiasmos and Moderat are there as well as the undertakings of running boutique avant-garde label Injazero Records.

Villette has done a number of official remixes for the likes of German composer Hauschka (130701, City Slang, Temporary Residence), house producer Jan Blomqvist (Armada Music), and Lost Tribe’s Ambassadeurs. She has also played support slots for Christian Löffler, John Talabot, Jan Blomqvist, Weval, Digitalism and The XX, as well as taking part in festivals like Sonar Istanbul, Rock’n Coke and One Love. She also works as a freelance music journalist, writing for outlets like Dazed, the Ransom Note, the BBC and Time Out.